Summer’s a Good Time to Say Goodbye to Fat

Every one of us, even famed Georgia running back and renowned workout freak Hershel Walker, has pockets of unwanted fat that are almost impossible to target with changes in diet and exercise. The human body simply does a good job at storing fat in places such as the lower abdomen, flanks, and even under the chin. It must be something to do with our caveman past where we could never be sure just when our next meal would be available.

At Snodgrass & Robinson Plastic Surgery Specialists, we know what to do with that unwanted fat. We use ultrasound-assisted liposuction to break it down and suction it away.

Liposuction first debuted in the U.S. in the mid-1980s, coming over after being developed in France. In these original procedures, patients had to be under general anesthesia because the process was pretty violent. Large cannulas were inserted through a sizable incision and then were moved about quite aggressively under the skin to break the fat loose before suctioning it out. As you would imagine, this led to significant bleeding and tissue trauma, creating bruising that could last for a couple of months.

Modern methods have dramatically decreased the invasiveness of liposuction. Foremost is the use of tumescent solution — a mix of saline solution, lidocaine, and epinephrine. The lidocaine acts as a local anesthetic, eliminating the need for additional anesthesia. The epinephrine constricts the blood vessels, dramatically reducing bleeding and subsequent bruising. Plus, the epinephrine constricts the fat cells, making them easier to break loose and suction away along with the saline solution.

How does ultrasound energy change liposuction?

The addition of ultrasound energy allows even more precision when removing fat from smaller areas. Ultrasound waves are delivered by the cannula into the target area. This ultrasound energy converts to heat under the skin and it liquefies the fat cells, making the fat easy to suction away with the tumescent solution.

Ultrasound-assisted liposuction has these added benefits:

Is it time to get rid of those pockets of fat that are driving you crazy? Call us at Snodgrass & Robinson, (706) 378-0200, to set up a consultation for liposuction. 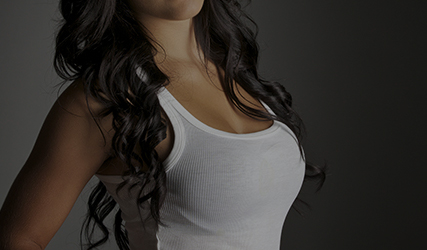 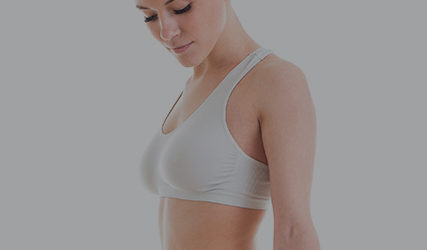 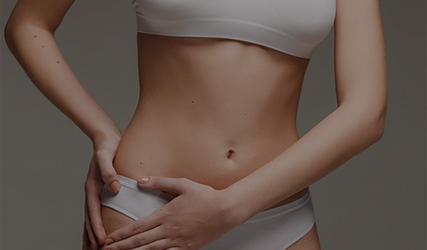 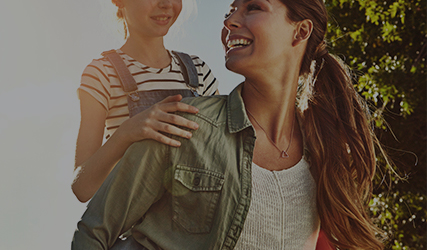 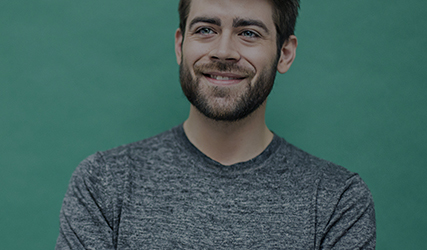 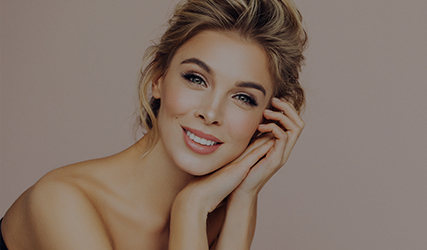